Who is Eray Karınca? 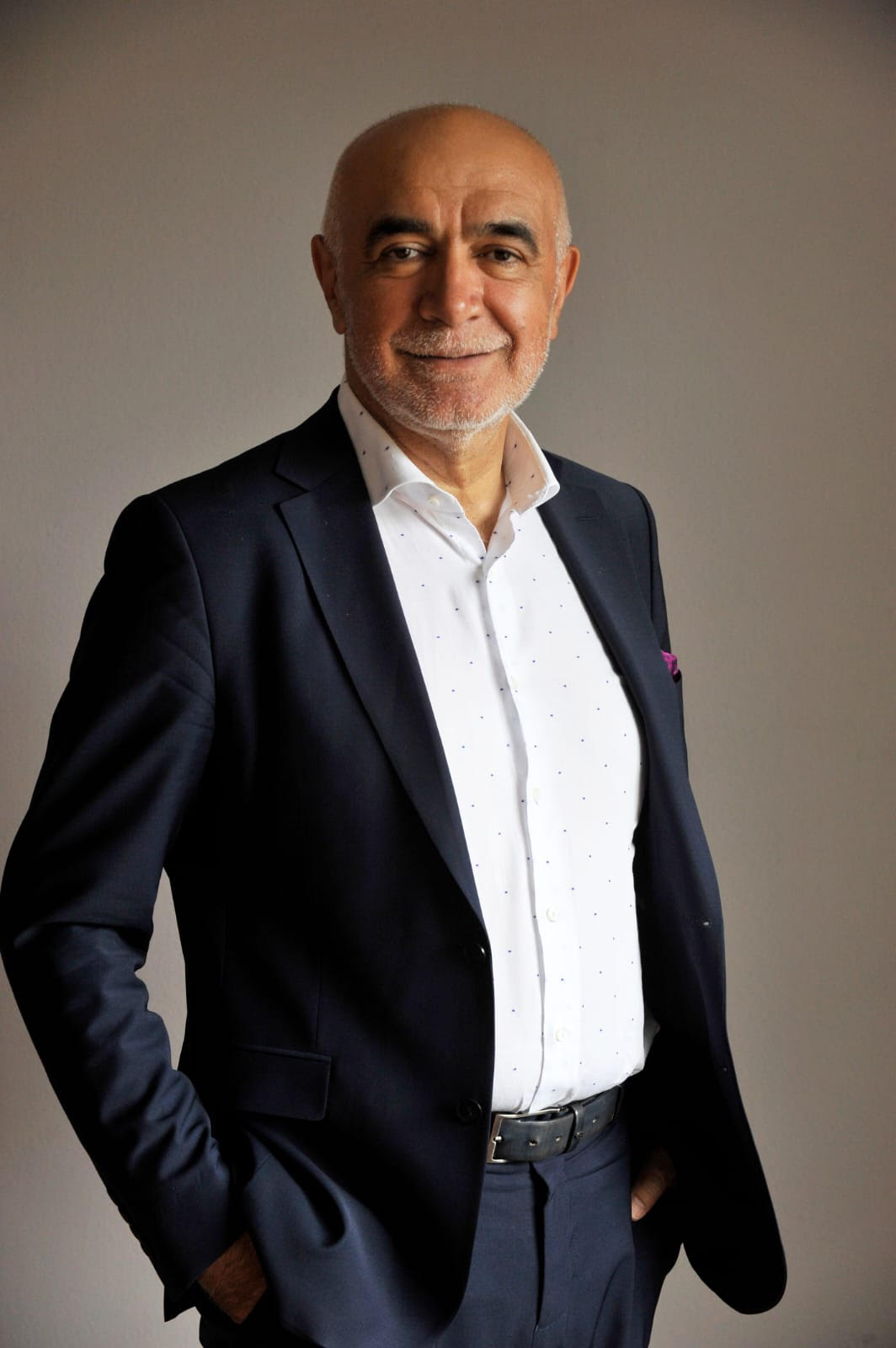 During his appointment in the domestic court, Karınca was recognized for his articles and rulings for preventing violence against women and children. He contributed in the Grand General Assembly Commissions, Domestic Violence Protection Law Regulations, and helped pass the Law of Family Protection and Prevention of Violence Against Women.

Karınca was also known for high profile cases such as those of artists and businesspersons. He is also the name behind countless legal rulings that have made newspaper headlines, as well as interviews in major TV networks.