FOUNDER ATTORNEY AT LAW
With over 30 years of experience as a judge in the domestic, trade, and criminal courts
Founder of Karinca Law Office in 2011
Owner of many legal rulings, articles, and awards covered in the press

During his appointment in the domestic court, Karınca was recognized for his articles and rulings for preventing violence against women and children. He contributed in the Grand General Assembly Commissions and the Domestic Violence Protection Law Regulations. He helped pass the Law of Family Protection and Prevention of Violence Against Women.

Karınca was also known for high profile cases such as those of artists and businesspersons. He is the name behind countless legal rulings that have made newspaper headlines, as well as interviews in major TV networks. 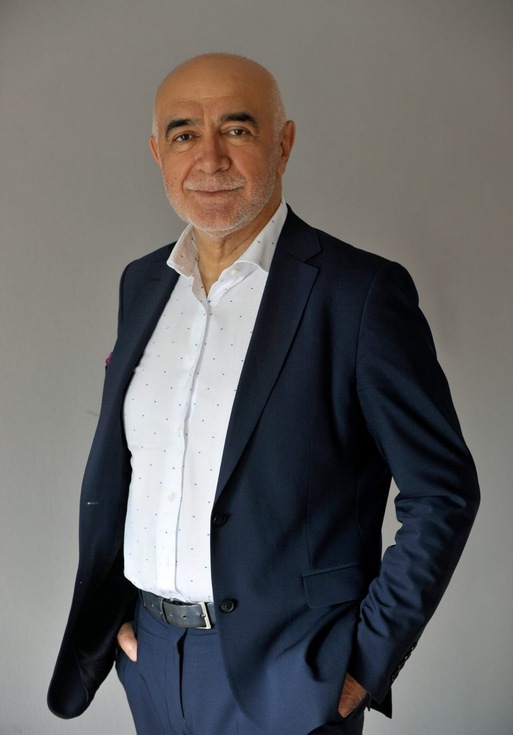 Love, work, and knowledge are the well-springs of our life. They should also govern it. WILHELM REICH

A Divorce Attorney Ressembles A Surgeon...

Some marriages are like limbs that will become gangrenous if not operated.

A Verdict, Daring and Clearly Against the Law...

Istanbul Court of Appeal has given a verdict about alimony

Does the Supreme Court Abandon the Principle ...

Does the Supreme Court abandon the principle with the new court order?